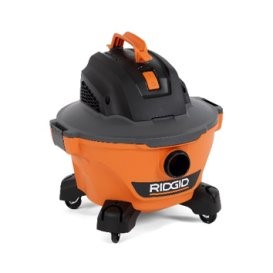 Rigid wet/dry vacuum models HD06000 (6-gallon) and HD09000 (9-gallon) sold at Home Depot have been recalled by their manufacturer (Emerson Tool Company) because the on/off switch on the tool can become dislodged and expose energized wiring, posing a shock hazard. The orange and black wet/dry vacuum has four swivel casters, a carrying handle, a hose and accessories. RIDGID is printed on the front of the vacuum. The model number can be found on a silver product identification label on the back of the vacuum’s powerhead assembly.
If you have one of the recalled vacuums, you should immediately stop using the device and contact Emerson Tool Company for a free replacement wet/dry vacuum powerhead assembly, by calling Emerson Tool Company toll-free at 888-847-8718 from 8 a.m. to 5 p.m. CT or online at www.emerson.com/en-us/commercial-residential/emerson-tool-company and click on Safety Notifications.
Hazardous Waste Training 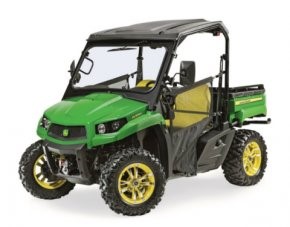 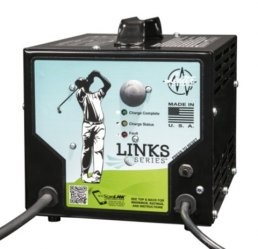