California’s Office of Environmental Health Hazard Assessment (OEHHA) has adopted a new cancer inhalation unit risk factor (IUR) for tert-butyl acetate (TBAc). IURs are used to estimate lifetime cancer risks associated with inhalation exposure to a carcinogen.
OEHHA is required to develop guidelines for conducting health risk assessments under the Air Toxics Hot Spots Program (Health and Safety Code Section 44360(b)(2)). In implementing this requirement, OEHHA develops new IURs and revises existing IURs for many air pollutants. The IUR for TBAc was developed using the most recent “Air Toxics Hot Spots Program Technical Support Document for Cancer Potency Factors,” finalized by OEHHA in 2009.
The values for TBAc are:
A draft document for the TBAc IUR was released on August 14, 2015, to solicit public comment and was discussed at public workshops in Sacramento and Diamond Bar, California during the subsequent 60-day public review period. The document was revised to reflect public comments, and peer-reviewed by the State’s Scientific Review Panel on Toxic Air Contaminants (SRP) in December 2016 and December 2017 before being finalized.
Hazardous Waste Training

Annual hazardous waste training is required for anyone who generates, accumulates, stores, transports, or treats hazardous waste. Learn how to manage your hazardous waste in accordance with the latest state and federal regulations.  Learn how to complete EPA’s new electronic hazardous waste manifest, and the more than 60 changes in EPA’s new Hazardous Waste Generator Improvements Rule. Environmental Resource Center’s Hazardous Waste Training is available at nationwide locations, and via live webcasts. If you plan to also attend DOT hazardous materials training, call 800-537-2372 to find out how can get your course materials on a new Amazon Fire HD10 tablet at no extra charge.
Ohio Tool Manufacturer Fined $213,411 After Employee Suffers Amputation

OSHA has cited G&H Underground Construction for allowing the use of unguarded machines after an employee suffered a serious injury at a worksite in St. Augustine, Florida. The company faces $57,738 in proposed penalties.
OSHA investigators determined that while the employee cut a concrete pipe, the saw blade kicked back, causing a laceration on the employee’s throat. OSHA cited the construction company for failing to provide eye and face protection, failing to train employees on operating equipment, and not inspecting equipment for damages and defects.
“Manufacturers equip power tools with safety devices to protect workers from serious injuries,” said OSHA Jacksonville Acting Area Office Director Michelle Gonzalez. “This employer disregarded safety requirements by altering those protective devices, causing a life-threatening injury.”
Outdoor Advertising Company Cited for Billboard Electric Shock Accident 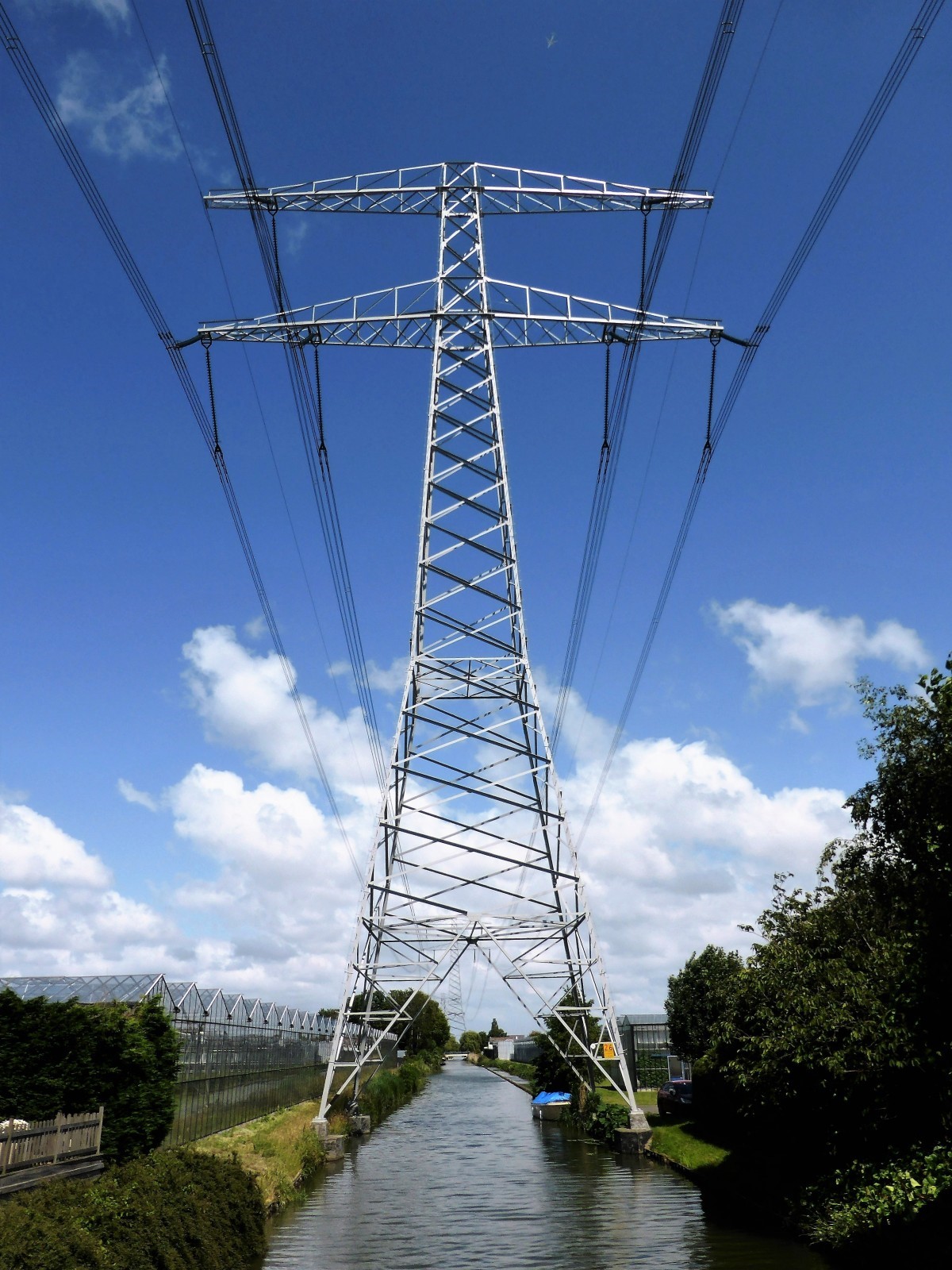 Cal/OSHA has issued citations to an outdoor advertising company for serious safety violations after a worker suffered third-degree burns when a metal pole he was using to install a sign on a billboard came into contact with an overhead power line.
On February 6, two sign hangers for Outfront Media were working 25 feet above ground on the billboard’s platform to install a vinyl sign over West 3rd Street in Los Angeles. The workers were using 11-foot poles to place the 14-by-48-foot sign. One of the metal poles touched an energized high-voltage power line located near the edge of the billboard, which resulted in serious burns to 25% of the sign-hanger’s body.
“Employers must identify and evaluate all hazards in the workplace,” said Cal/OSHA Chief Juliann Sum. “When energized overhead lines are present, the employer must ensure that employees maintain required clearances, or minimum safe distances from the overhead lines, to protect employees from electrical shock or electrocution.”
Cal/OSHA issued three citations to Outfront Media totaling $32,435 in proposed penalties. A serious accident-related citation was issued for the employer’s violation of provisions for preventing accidents due to proximity to overhead lines, which requires a minimum clearance of 6 feet be maintained for work done near 34.5 kilovolt lines. A serious citation was issued for failure to identify and evaluate hazards related to installing signs on billboards in proximity to power lines. Cal/OSHA also issued a general citation to the employer for an inadequate heat illness prevention plan for its outdoor workers.
Since 2015, Cal/OSHA has opened 11 inspections with outdoor and display advertising employers. Among those inspections were six accidents, including an electric shock incident last year when a worker’s ladder came into contact with overhead power lines during preparations to hang a sign.
A citation is classified as serious when there is a realistic possibility that death or serious harm could result from the actual hazard created by the violation.
Job Openings at Environmental Resource Center
Environmental Resource Center has openings for personnel with deep skills in OSHA general industry regulations. Responsibilities include safety audits, training, and development of safety programs. The prime candidate will have excellent writing skills and work experience at OSHA, NIOSH, or as a site safety manager. Frequent travel is possible. Interested? Send your resume to brian@ercweb.com.
Safety News Links
Heavy Metals in Baby Food: What You Need to Know
Man Dies After Industrial Accident
OSHA Opens Probe After Forklift Accident Death
OSHA Probes 2 More Work-Related Incidents on Staten Island
5 Tips to Prevent Slips, Trips, and Falls – Infographic
CDC Suggests Heat Stress Risk Starts at 85 °F
Jan 17
2022