Smartphone Tests for Lead in Water 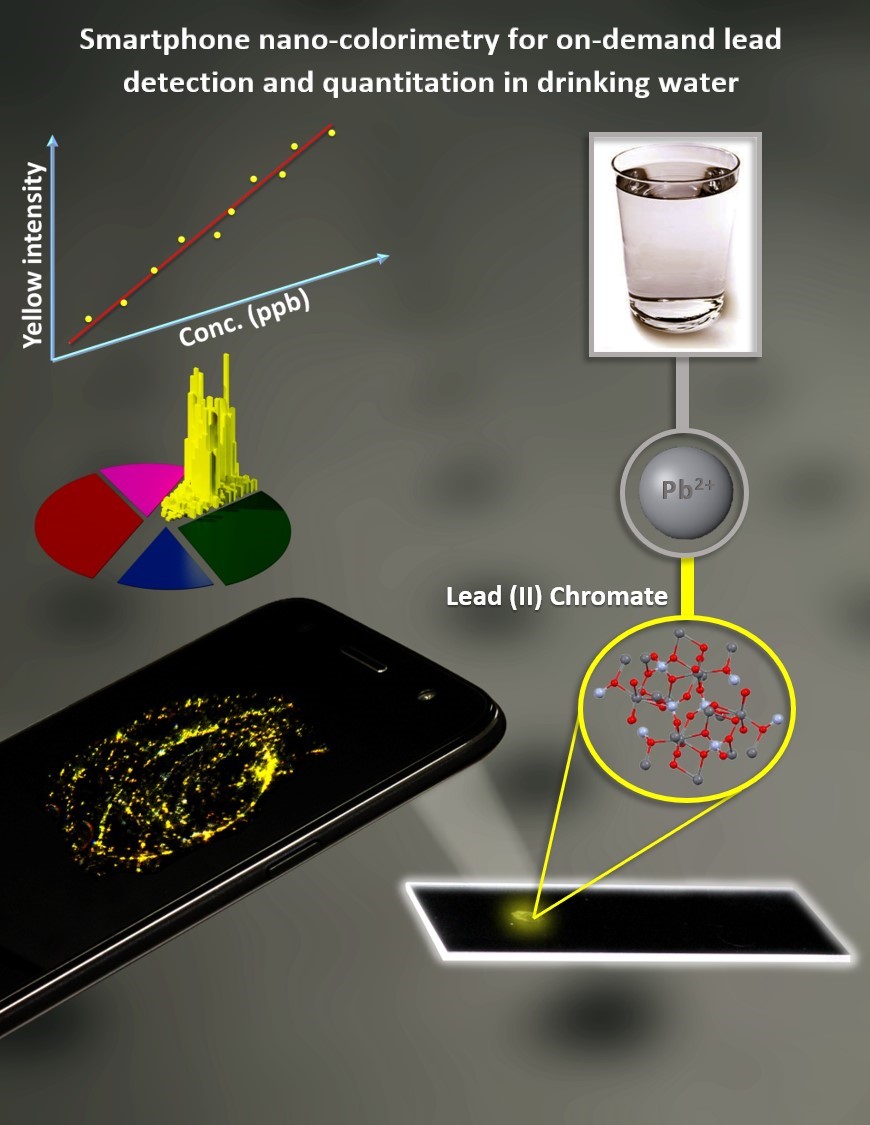 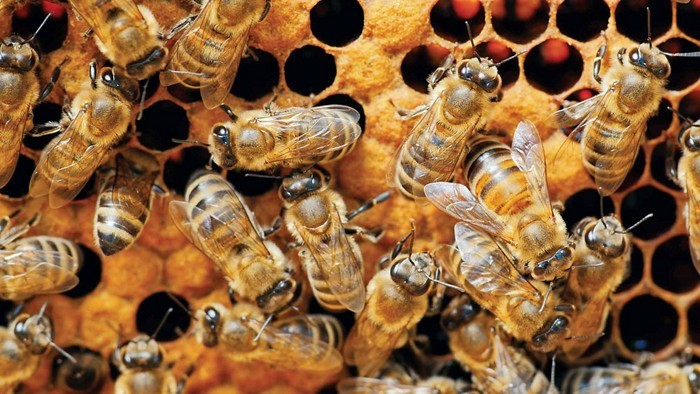