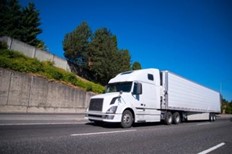 EPA and the California Air Resources Board (CARB) announced that 500,000 heavy-duty trucks manufactured by Cummins Inc. will be recalled due to excess emissions caused by defective catalysts. This recall is the largest voluntary truck emissions recall to date. Cummins worked collaboratively with CARB on the voluntary recall.
The excess emissions were discovered after CARB launched its new Heavy Duty In-Use Compliance program in 2016. The Cummins action marks the first major recall resulting from the program, in which subject vehicles are equipped with Portable Emissions Measurement Systems (PEMS) to measure truck emissions while operating on streets and highways under typical operating demands and conditions.
As CARB has done with light-duty vehicles (cars and pickups) for decades, it initiated a program in 2016 to bring private fleet-owned or rental trucks that had been operating for several years for testing. Initial readings of some of the Cummins engines revealed higher than expected emissions of nitrogen oxides (NOX), a smog-forming pollutant. This led to more comprehensive testing by CARB.
The testing confirmed that the selective catalytic reduction (SCR) systems were defective, causing emissions of NOX to exceed state and Federal standards. The same problem was found to affect about 60 engine families under the Cummins name found in a wide range of vehicles, from big-rigs, to larger pickup trucks and some buses. An engine family is the basic unit that CARB and EPA use to identify a group of vehicles or engines for certification and compliance purposes.
“Increased vigilance and testing led directly to a positive result. Our new heavy-duty in-use compliance program ensures that heavy-duty and other trucks already in operation meet the required emissions standards both in the lab and on the road,” said CARB Chair Mary D. Nichols. “Our portable testing equipment tells us exactly how clean a truck is when it’s actually operating in the real world: pulling a full load and driving on roads and through neighborhoods where people live.”
After CARB shared the initial findings with Cummins, the company conducted its own testing to confirm the failures and agreed to institute a voluntary recall, ultimately affecting more than 800,000 vehicles, to replace the catalysts. This number includes about 232,000 Dodge Ram 2500 and 3500 vehicles with Cummins engines that had the same SCR defect. Recalls for those vehicles were approved in July 2016 and July 2017, respectively, and are already underway.
The trucks will be recalled in a two-phase operation. Starting in August 2018, owners of the 500,000-plus affected vehicles will receive letters with instructions on how to get their catalysts replaced or receive reimbursement for the cost of the replacement. The second phase begins in March 2019. Replacing the catalyst is required for vehicle owners to renew their California DMV registration on most engine families.
It is noteworthy that the cause of the excess emissions was purely mechanical—the faster-than-expected degradation of the catalyst—and not the product of a ‘defeat device’ or cheating on tests as was the case with 2009–2015 Volkswagen 2 and 3—liter diesel-powered passenger cars and SUVs. The degrading catalysts also do not pose a safety issue, and do not affect current model year Cummins engine families.
CARB’s in-use testing of the vehicles played a key role in identifying the problem. Once Cummins was made aware of the issue, they cooperated with CARB and EPA and agreed to recall the full range of engine families, pay for all required repairs and reimburse owners who may have already paid for an SCR replacement.
“CARB plans to continue testing vehicles produced by other manufacturers to ensure California gets the emission reductions it needs so that all people have healthy air to breathe,” said CARB Executive Officer Richard W. Corey.
Following the recall, CARB and EPA will work together to ensure that the affected vehicles will meet all emissions standards.
For information on EPA’s Heavy Duty Emission Standards:  https://www.epa.gov/regulations-emissions-vehicles-and-engines/regulations-smog-soot-and-other-air-pollution-commercial.
For information on EPA’s voluntary recall program: https://www.epa.gov/recalls/recalls-vehicles-and-engines.
Hazardous Waste Training 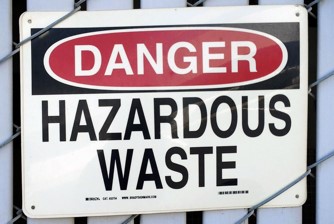 The Los Angeles County Superior Court entered a stipulated judgment resolving the Department of Toxic Substances Control’s (DTSC) investigation and 2017 complaint alleging Advanced Steel Recovery Inc. (ASR) violated California’s hazardous waste laws.
Under the terms of the court-approved settlement, ASR will pay $170,000. In its investigation, DTSC concluded that ASR, a metal recycler located in Fontana (San Bernardino County), generated multiple piles of contaminated soil that exceeded regulatory hazardous waste limits for various heavy metals, including lead, mercury, cadmium, chromium, and zinc. Because the soil was uncontained throughout ASR’s facility, wind or rain could have caused the contaminated soil to migrate offsite.
ASR’s business is to recover steel from consumer goods and other products. ASR allegedly mishandled items it received that contain hazardous waste, including clothes dryers, refrigerators, and compressed cylinders and other items that require special handling. By allegedly mishandling these items, ASR may have released hazardous materials into the environment. Some of the items, for example, were left in scrap piles where they were susceptible to crushing. DTSC determined that some compressed gas cylinders on ASR’s property had been stored there for more than a year, while others were transported to an unauthorized facility.
These actions violated the state’s Hazardous Waste Control Law and risked harm to human health and the environment. In addition to the monetary payment, the stipulated judgment requires ASR to comply with applicable state laws in the future or face further civil penalties. As specified in the judgment, these requirements focus on, among other things, the proper handling of soil, compressed gas cylinders and major appliances, providing proper training to employees, and properly managing universal waste.
Washington State Progress on Hazardous Waste Generator Improvements Rule

The Department of Ecology has proposed to amend Chapter 173-303 WAC, Dangerous Waste Regulations to incorporate several new federal hazardous waste rules. The proposed changes in the dangerous waste regulations will affect most dangerous waste generators. These changes may affect how generators manage their dangerous waste, add regulations for pharmaceutical waste, solvent-contaminated wipes, recycling of dangerous waste, and dangerous waste import and export. The Department will also restructure the regulations for easier use and improved compliance.
Ecology is close to opening the formal comment period on proposed rule language. The Agency’s comment’s on informal responses to the proposed rule were recently published.
The schedule for the next steps in the rule revision process are:
10 Health and Medical Organizations Strongly Oppose Plan to Revoke Cleaner Cars Standards

In response to a proposal from EPA and the National Highway Traffic Safety Administration (NHTSA) to weaken the 2021–2026 vehicle emissions and mileage requirements and withdraw the waiver that permits California to set more protective cleaner cars standards, the American Lung Association, Allergy & Asthma Network, Alliance of Nurses for Healthy Environments, American Public Health Association, Asthma and Allergy Foundation of America, Center for Climate Change and Health, Children’s Environmental Health Network, Health Care Without Harm, National Association of County and City Health Officials and National Environmental Health Association issued the following statement:
EPA conducted a substantial review and public comment period in 2016 and found that the 2022–2025 vehicle emissions requirements were appropriate and that auto manufacturers can meet them. A recent American Lung Association poll showed that nearly seven in 10 voters want the Administration to leave current vehicle standards in place.
Today’s announcement reaches beyond efforts to weaken cleaner cars standards at the federal level—it also threatens states’ right to limit dangerous vehicle pollution and take more aggressive steps to protect their residents. This action hampers not only California’s ability to protect the health of its citizens, but also that of a dozen other states that have driven nationwide progress in reducing tailpipe pollution, including Connecticut, Delaware, Maine, Maryland, Massachusetts, New Jersey, New York, Oregon, Pennsylvania, Rhode Island, Vermont and Washington.
Our organizations will fully participate in the rulemaking process and will urge the Environmental Protection Agency and the National Highway Traffic Safety Administration not to weaken fair and safe vehicle pollution limits that have proven successful in reducing pollution in the air we breathe.
States Pledge to Sue Over EPA Rollback of Clean Car Rule 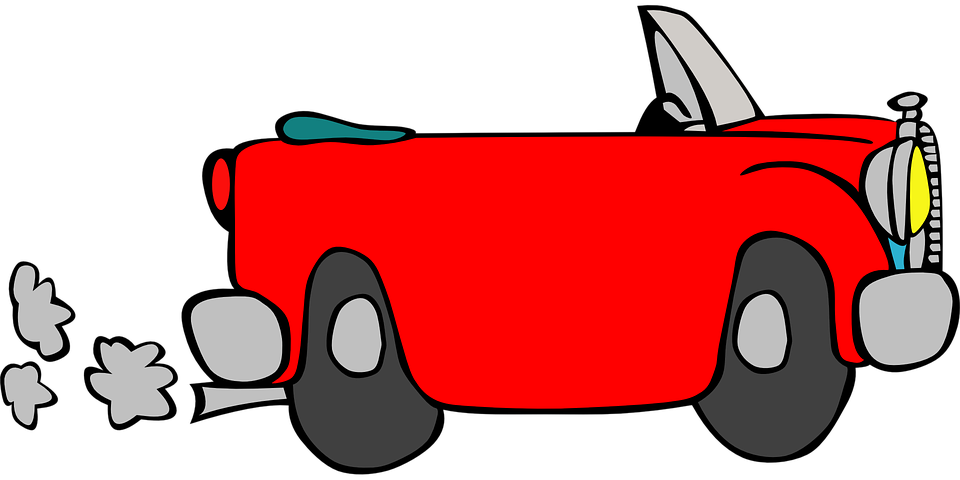